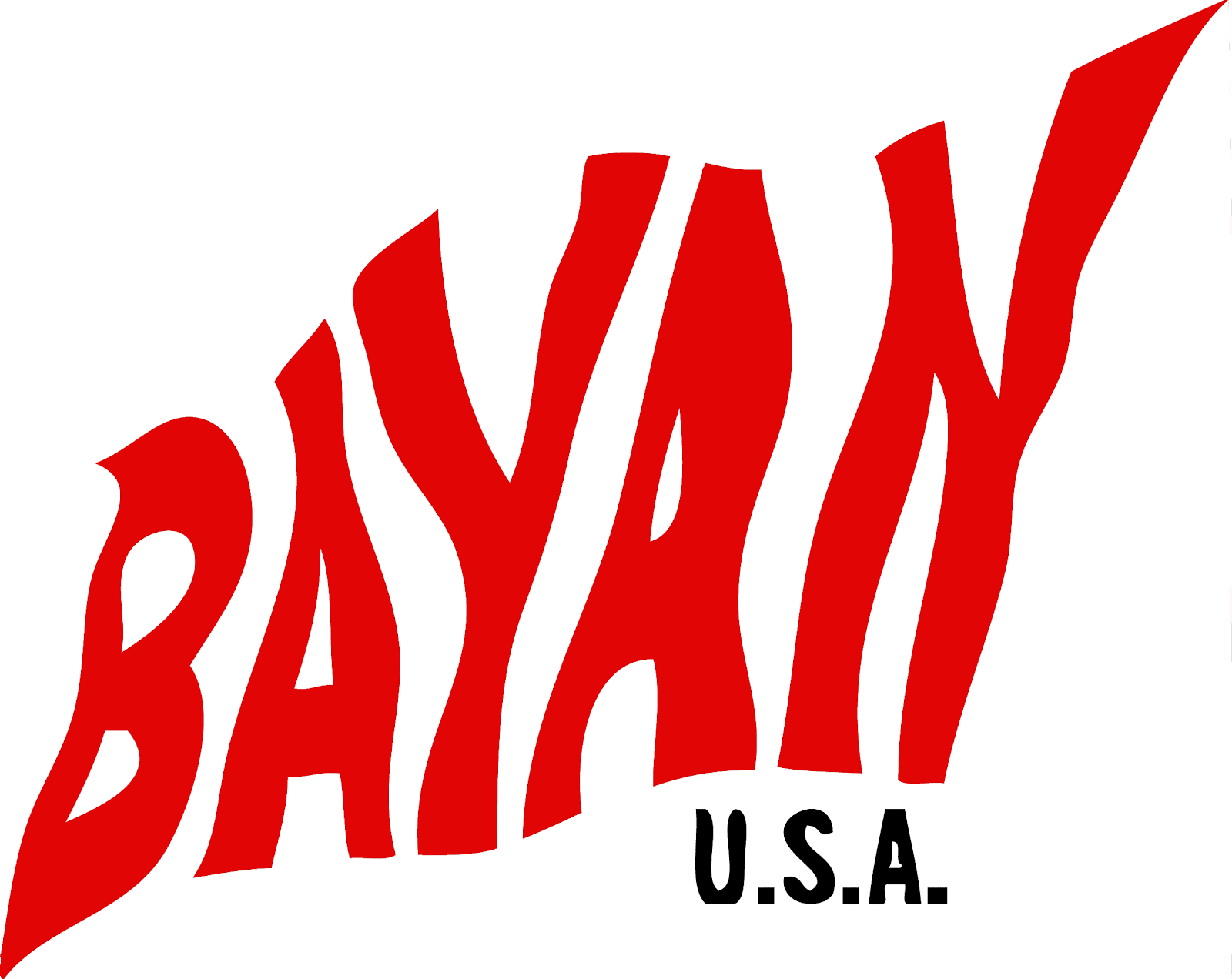 Thank you, everyone, for your participation and work to engage your members, allies and supporters in responding in collective action and petition-signing demanding President Obama and U.S. authorities to turn over convicted Marine Joseph Pemberton to the Philippine authorities immediately. As many of you know, the U.S. has not turned over Pemberton, and the U.S. and Philippine government plan to build a new, special prison specifically for Pemberton and other American servicemen who may be convicted of crimes in the Philippines in the future. This is a flagrant affront to Philippine sovereignty, and U.S. tax dollars will be used to build the prison, while more human rights violations happen due to U.S. military occupation.

Today, the U.S. Congress is finalizing a new federal budget which includes a proposal to increase U.S. military aid to the Philippines to $79 million (up from $50 million in previous years). Today, let us express our concern to our representatives that if this gets approved, they would morally be doing the wrong thing given the countless human rights violations because of this U.S. military aid.

Call and Fax Your Representative and Senators TODAY!

“Hi, my name is _______, and I am a resident of ________. I am calling to urge you to cut U.S. military aid to the Philippines. I know that U.S. congress will be finalizing the federal budget today, which includes a proposal to increase U.S. Foreign Military Financing aid in the Philippines to $79 million (up 58% from previous years), despite the many human rights violations that have happened due to U.S. military presence in the Philippines. I do not want U.S. tax dollars spent creating a special prison for U.S. Marine Lance Corporal Pemberton and any future U.S. servicemen who commit crimes on Philippine soil, while there are other things that need attention for resources (examples). Please do not support this proposal for U.S. military aid in the Philippines. It would only worsen the conditions of the Filipino people.”

Find your representatives and senators by searching your area on these websites: